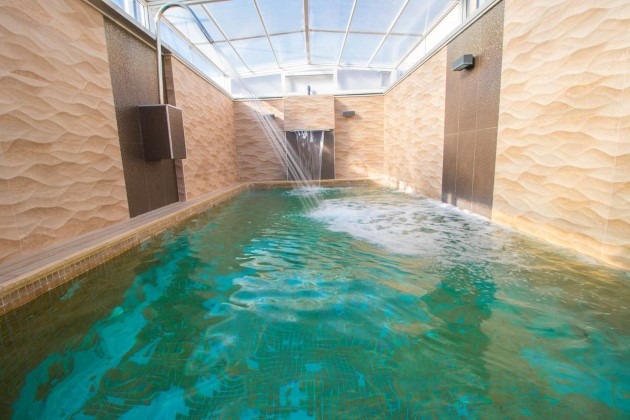 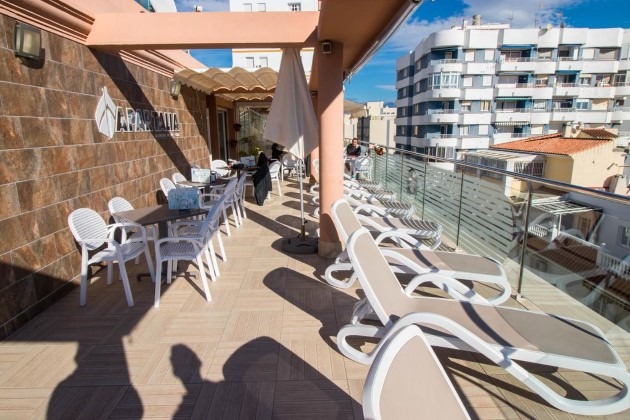 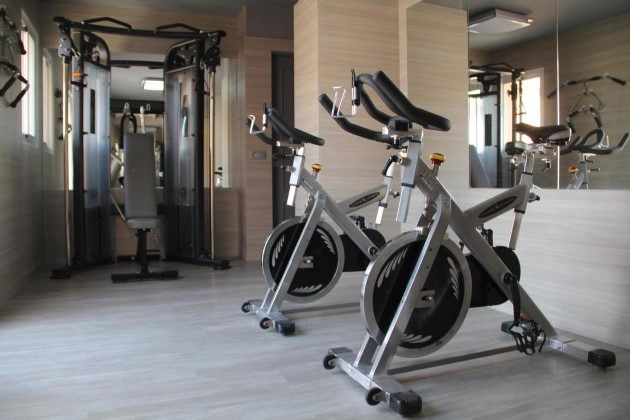 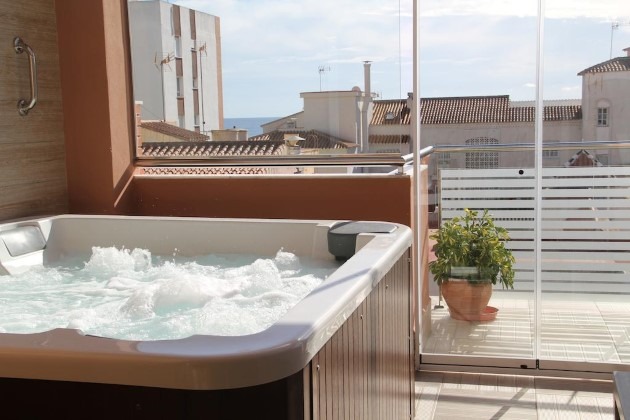 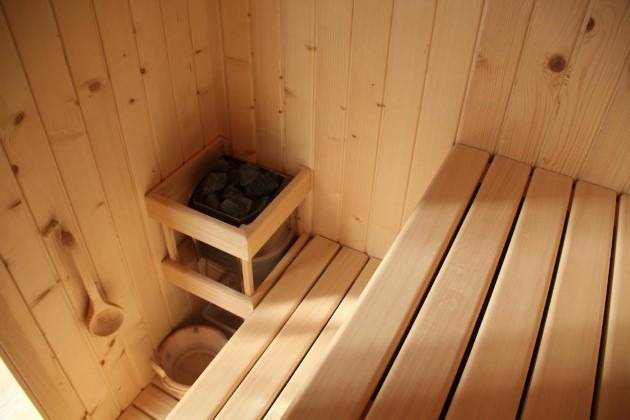 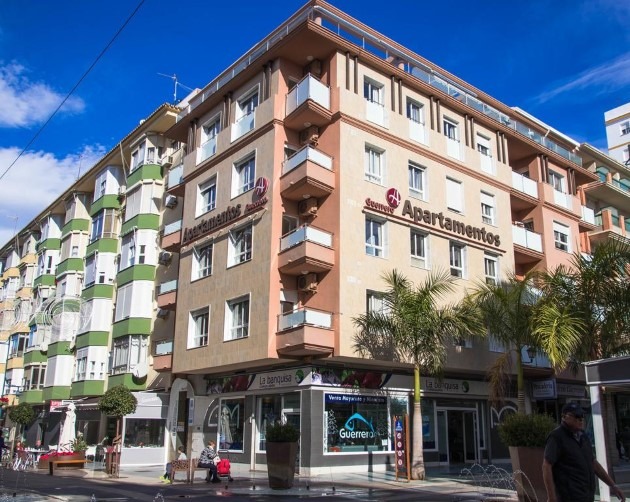 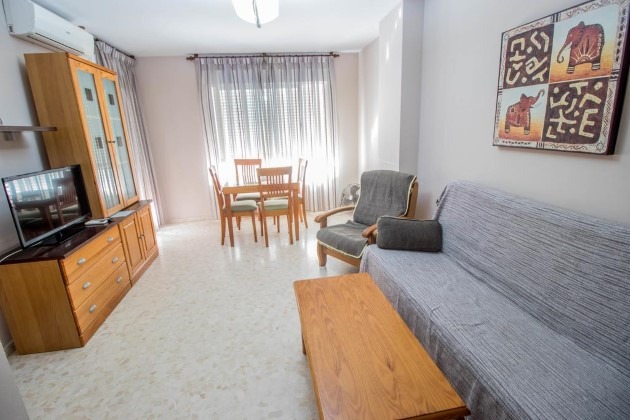 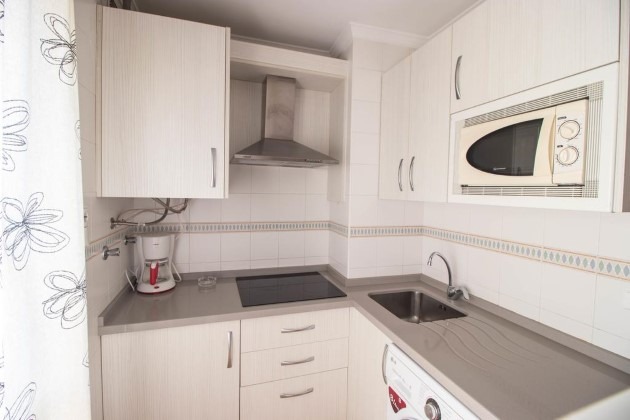 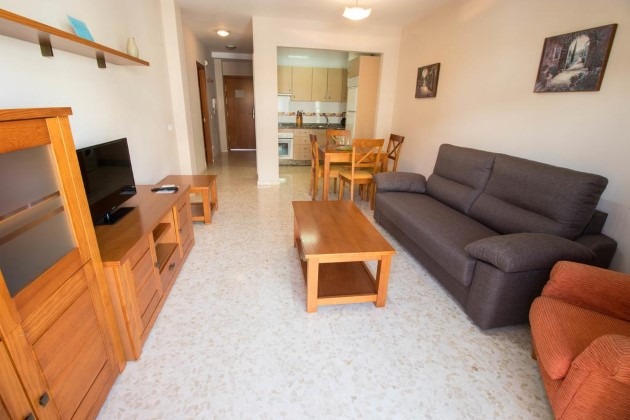 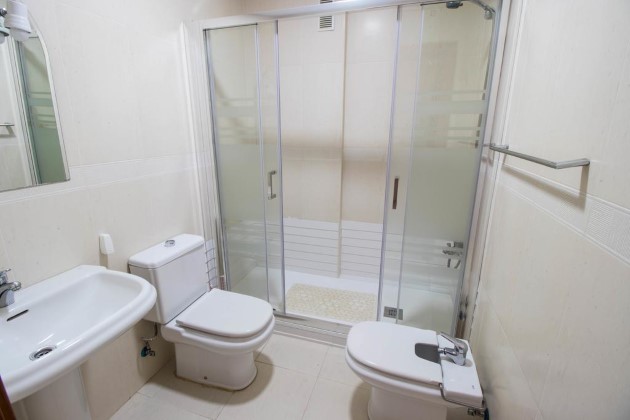 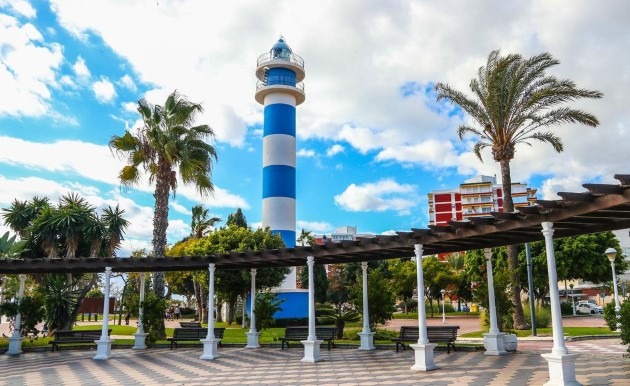 Welcome to Apartamentos Guerrero, a holiday complex consisting of three recently constructed buildings, each having both 1 and 2 bedroom apartments, in the centre of Torre del Mar and close to the beach.

Torre del Mar's beach is one of a variety belonging to the town of Velez-Malaga. Set in the region known as La Axarquia it is on the eastern side of the Costa del Sol in the province of Malaga, Andalusia, Spain. The beach has dark grainy sand and the sea waves are moderate. Torre del Mar has grown along its beach which is approximately 2 kilometres long and on average 40 metres wide. It is accessed from the promenade which is considered one of the longest in Europe. The beach has a family atmosphere with all the bars, restaurants and services you would expect of a tourist resort.

Torre del Mar is a part of the town of Velez-Malaga, province of Malaga, Andalusia, Spain It is a major tourist destination on the Costa del Sol for both Spanish and foreign visitors.

We highly recommend visiting our tourist apartments in Torre del Mar, close to every point of interest.

Known as a health resort since the beginning of the 20th century in order to draw in tourism; it was in the 60's when the area experienced a major activity in construction. It consists of various neighbourhoods such as Viña-Málaga, El Faro, Paseo de Larios, El Tomillar and Las Malvinas.

Special mention must be made of the Museo del Azúcar (Sugar Museum) and of course its lighthouse. One of the major festivals is that of the fireworks on the eve of the fiesta of San Juan (Saint John) on the 23rd June. The programme "Conoce la Axarquía" (Get to know the Axarquia) started in the summer, has turned its promenade into one of the main tourist centres of the region.

Error: No articles to display

Aquavelis is the most important water park located in the Axarquia area. It offers all kinds of aquatic attractions for children and grown-ups alike.

In 2011, the Carmen Thyssen Museum was inaugurated in the Historical Centre of Malaga in the Villalón Palace, which dates from the 26th century. The building had to be completely...

Pablo Picasso was one of the most outstanding artists of Spain and the world in the 20th century. He took part in the creation of new artistic conceptions of great...

Tivoli World is the largest amusement park in the Costa del Sol. Located at Benalmadena, 50 kilometres away from Torre del Mar and 50 minutes away from Guerrero apartments, it...

Also called the "natural cathedral of the Costa del Sol" because of its stunning beauty and geographical location, the caverns, passages and chambers that are open to the public comprise...

At Selwo Adventure Park you can see more than 2000 free roaming animals from all over the world living in recreated natural habitats.